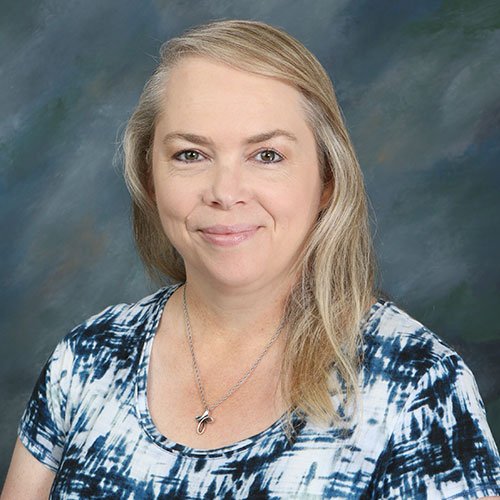 Lori Howe has been teaching Spanish for 26 years.  She studied at Valdosta State University, where she received a BA in Spanish and a BSed in secondary education in 1993.  She went on to teach at VSU as a grad assistant, and received her MEd the next year in 1994.  After receiving her master’s degree, she began teaching at Valdosta High School and taught there until she moved to Bartow County in 1997.

In Bartow, she taught at Emerson Elementary for a year and a half and then moved to Woodland High School, where she has been ever since.  While at Woodland, she has taught every Spanish course offered, including Honors classes, IB Spanish and AP Spanish.  She has also been the Department Chair for 20 years.  Lori Howe founded the Woodland chapter of the Spanish Honor Society in 1999 and has been the club sponsor since then. 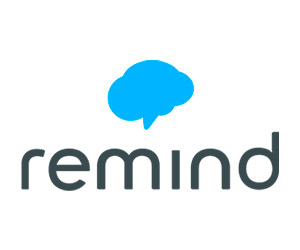